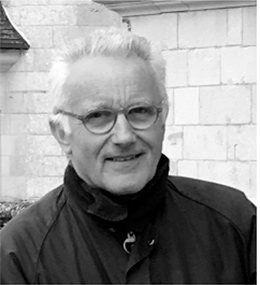 Research engineer at Pechiney, he is then cofounder of Ipesup, a higher preparatory school in Paris and cofounder and dean of the MBA Institute, a Franco-American business administration college in Paris. As an academic, he taught Economics and Marketing for several years at these two private colleges and at IEP Paris.

As a scientific adviser at the French Parliamentary Office for Evaluation of Scientific and Technological Options (OPECST) during most of his civil servent career, Philippe Gaillochet was in charge of providing support for various Members of Parliament to carry their duties in the fields of spatial programs, very large research facilities, electricity generation and production costs, safety and security of nuclear installations, nuclear power plants, nuclear waste management and renewables. Administrator, counselor, he was eventually director of the National Assembly Information Systems.

He is Knight of the Legion of Honor and Officer of the National Order of Merit.