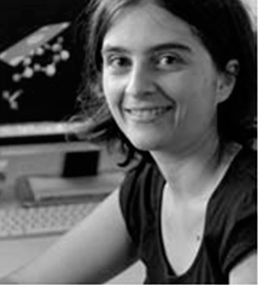 Virginie Marry holds a PhD from Ecole Normale Supérieure de Lyon in Chemistry. She is specialist in molecular modelling of porous media and in particular of clay materials.

She conducts her R&D work at the PHENIX Lab. dealing with the physical-chemistry of interfacial nanosystems and electrolytes. She is also in charge of a Master degree in “Physics, Theory and Analytical Chemistry” at the Sorbonne University.

Virginie Marry is co-author of about fifty papers publications in international peer-reviewed journals.

She received the Verdaguer award from the France Institute in 2011 and an award from La Recherche magazine in 2007 (in the category dealing with the research in the energy sector).

She is member since 2019 of the Modelling and Simulation Advisory Board Committee of the Chemical French Society.